What is Bluetooth Low Energy? 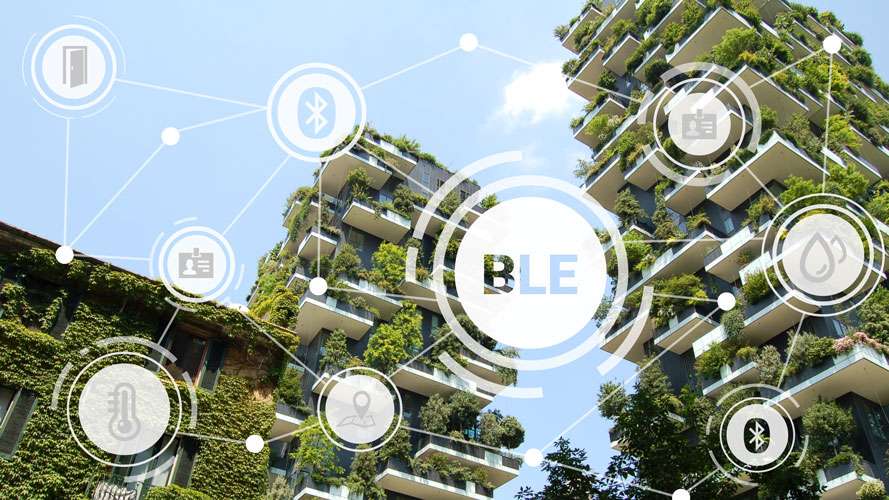 In 1999, a standard technology for wireless communication via radio waves was born: Bluetooth. Constantly progressing over time, it spreads very quickly and is integrated into many devices in our daily lives. Only ten years later, Bluetooth Low Energy (BLE) was introduced with the release of version 4.0 of the Core Specification. It has the same characteristics as its big brother, but differs by its very low energy consumption.

Bluetooth Low Energy is known under many names: BLE, Bluetooth LE or Smart Bluetooth, its official name. It was originally designed by Nokia under the name Wibree before being definitively adopted by the SIG (the Bluetooth Special Interest Group). It was designed with the primary objective of keeping energy consumption as low as possible. Offering easy and reliable access, BLE is highly valued by consumer electronics manufacturers, mobile application developers and engineers. It is more and more suitable for everything related to the Internet of Things (IoT), which is experiencing strong growth today.

The major advantage of Bluetooth Low Energy is without a doubt its low energy consumption. Used for the periodic transfer of small amounts of data at short range, BLEis easy to deploy. In general, BLEconsumes half as much power as Bluetooth. Finally, its cost remains relatively low and the longevity of its battery is not negligible.

BLE has different types of connections. An object connected in BLE can have up to 4 different functions:

In reality, these two technologies are used for very different purposes. Classical Bluetooth is used to process, transfer and exchange many data without interruption (e.g. audio). However, it quickly consumes battery life and costs much more.

BLE, on the other hand, is used for applications that do not require the exchange of large amounts of data and therefore retrieves relatively light information (such as time or temperature, for example). Offering a non-continuous connection, it can operate on battery power for several years at a lower cost than Bluetooth.

Bluetooth devices send packets to broadcast data: this is Advertising. These are 31-byte blocks that can contain sender-specific information. They are also used to allow other devices (usually scanners) to connect to them. For information, there are several types of Advertising packages allowing each one to realize different functionalities (used for Direct or Indirect Advertising with or without the possibility of connection).

In BLE two devices can establish a connection on a master/slave principle. This is connected mode. In this case, the GATT protocol is often used (acronym of « Generic ATTribute ») to transmit the data. This protocol defines how two BLE devices exchange data. It uses the concepts of « services and features » used to describe the information exchanged:

On the frequency side, for Bluetooth 4.2, some will be dedicated to Advertising while others will be specific to the connected mode.

Bluetooth allows bidirectional data exchange using UHF radio waves and operates in the 2.4 GHz band. 40 physical channels are allocated for time and frequency multiplexing, each spaced at 2 MHz (i.e. from 2.4 GHz to 2.8 GHz). Some channels are used for Bluetooth Advertising while others will be used for the connection part.

Bluetoothuses the same frequency range as Wi-Fi, but the resemblance ends there. Bluetooth and especially BLEconsumes less energy. However, the range and speed are much less important than for Wi-Fi.

Each protocol has its advantages and disadvantages. Here are some of the key benefits of BLE:

Things to keep in mind

Bluetooth Low Energy (BLE) is a technology adapted to theindustrial environment since it allows the rapid exchange of information that can be energy consuming such as temperature, humidity or movement. All this while ensuring a battery life twice as long as conventional Bluetooth. 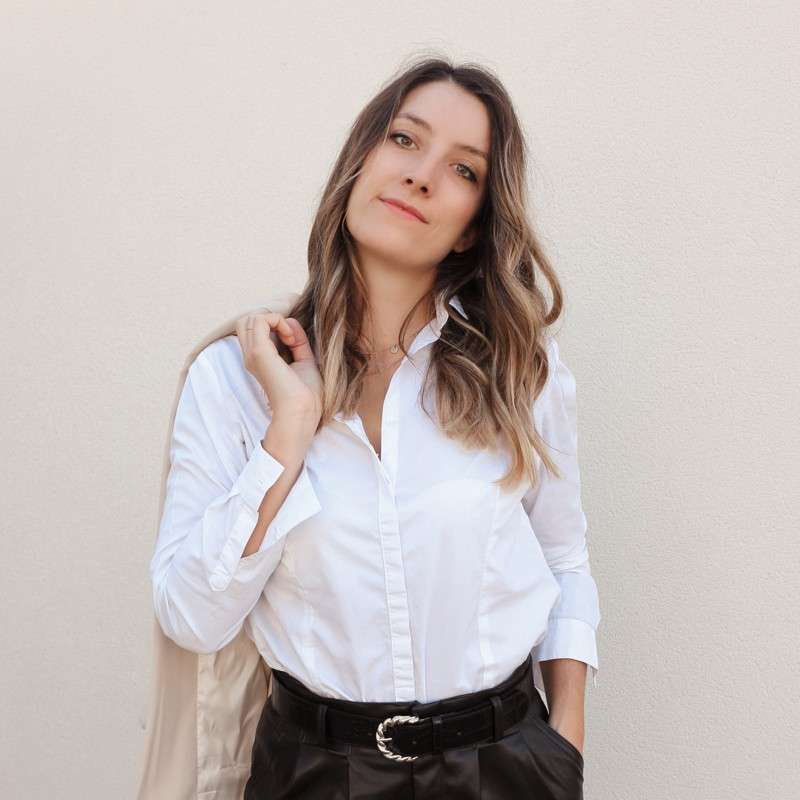 Fanny WATERLOT
Marketing Manager
Graduated with a Master II in corporate communication strategy, Fanny joined the ELA Innovation team in October 2018 as communication and marketing manager. On the lookout for trends and passionate about digital, Fanny is dedicated to highlighting the company’s values and projects on different media (social networks, blog, websites, etc.). 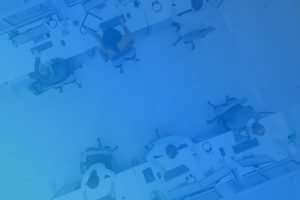 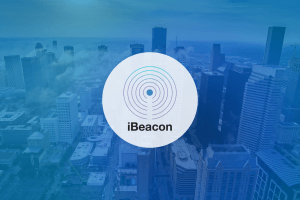 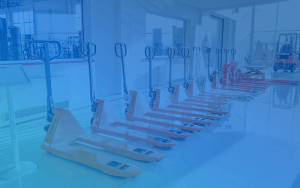