What is the scope of the BLE in relation to its environment? 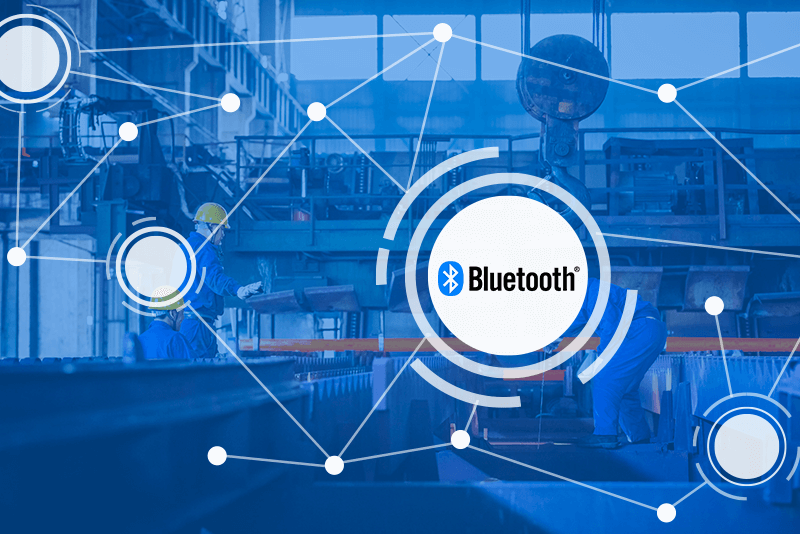 At the end of the 1990s, the wireless communication technology Bluetooth was developed  to replace wired connections. Developed by a consortium of Ericsson, IBM, Intel, Nokia and Toshiba) called the Bluetooth Special Interest Group (abbreviated to Bluetooth SIG), Bluetooth technology spread very quickly and is now present everywhere in our daily lives: smartphones, hi-fi accessories, domestic robots, etc.. However, in order to replace wired connections, “classic” Bluetooth must offer high data rates, making this technology relatively energy intensive. In addition, its transmission range is relatively short  –  between 10 and 15 metres maximum.

About ten years after the initial release of Bluetooth, Bluetooth Low Energy (BLE) was developed, made popular by Apple with iBeacon. These two technologies are in fact used for different purposes. Classic” Bluetooth is used to process, transfer and exchange large amounts of data without interruption (e.g. audio), whereas Bluetooth LE is used for the periodic transfer of small amounts of data (temperature, time, identifier, etc.). Its discontinuous operation makes this technology less energy consuming allowing wireless beacons and sensors to operate for several years. Moreover, as Bluetooth Low Energy offers increased ranges of up to several hundred metres, many industrial companies are turning to this technology.

But, like any wireless communication technology, Bluetooth Low Energy (BLE) will behave differently depending on the environment in which it is used. In this article, we analyse its behaviour in 4 different environments: Industrial site, office, underwater and underground.

However, regardless of the medium, there are two main criteria that define the performance of a BLE RF link: the RSSI, which characterises the strength of the signal measured by the detector (BLE scanner) and the reception rate, which characterises the success rate of a BLE transmission. Using high power transmitters, or highly sensitive detectors (with or without external antenna;  with or without pre-amplification) improves the RSSI offering longer ranges for BLE links. Indeed distances of 100m are attainable with standard equipment and up to 500m with specialised equipment. The reception rate depends on the number of BLE transmitters visible to the scanner and their recurrence period. Limiting the number of transmitted frames below 6000 frames per minute (100 transmitters with a recurrence period of 1 second) guarantees a reception rate of over 80% with standard equipment.

How does Bluetooth Low Energy behave on an industrial site?

Industrial sites are often environments containing numerous metallic objects (shelves, beams,…) which can reflect, weaken or block the transmission of the frequencies (the application of a faraday’s cage.. Thus, in these environments, the communication distances may vary from one point to another and “shadow zones” may exist. In practice, detectors should be installed as far away as possible from larger metal objects. It may also be necessary to increase the number of detectors or use remote antennas to cover shadow areas. As explained above, the range of BLE depends on several factors and the choice of beacons is one of them. The Bluetooth SIG provides an estimated range calculator based on certain criteria including antenna gain, but also transmission power. For an industrial site, the estimated range of the BLE is between 73 and 140m.

How does Bluetooth Low Energy behave in offices?

Increasingly used in Smart Building applications, Bluetooth Low Energy technology is perfectly suited to “office” type environments. These environments are characterised by the presence of small and medium-sized metal objects (screens, computers, etc.) and absorbent objects (human bodies in particular) that can slightly alter the signal range. High spaces (close to the ceiling) generally present fewer obstacles to propagation and it is therefore recommended that the detectors be installed high up. Here is a range estimate for BLE made by the Bluetooth SIG for an office environment:

How does Bluetooth Low Energy perform underwater and underground?

The use of wireless communication technologies underwater and underground is a subject of interest for many government agenciesand private companies. To date, sound waves (sonar) are used in particular by submarines to communicate. Several studies have been carried out with the aim of using radio waves (RF) underwater; however, the frequency range used for Bluetooth communications (as well as Wifi and Zigbee), around 2.4 GHz, was chosen because it corresponds to a maximum absorption by water molecules. This limits the range of these communications and allows them to be used for “local” networks that should not pollute adjacent networks. Immersed in liquid water, the range of a 2.4 GHz RF link rarely exceeds 1 m.  Similarly, underground, 2.4 GHz signals are very strongly absorbed, either by the presence of water or by the presence of metallic particles in the rocks which act as scattering/diffracting objects. The ranges in these environments are also of the order of 1 m.

Like all wireless communication technologies, Bluetooth Low Energy will behave differently depending on the environment in which it is used, but still offers very interesting performances even in complex environments. Its low power consumption and wireless operation ensure a low cost of ownership and allow companies to deploy IoT projects quickly and easily. 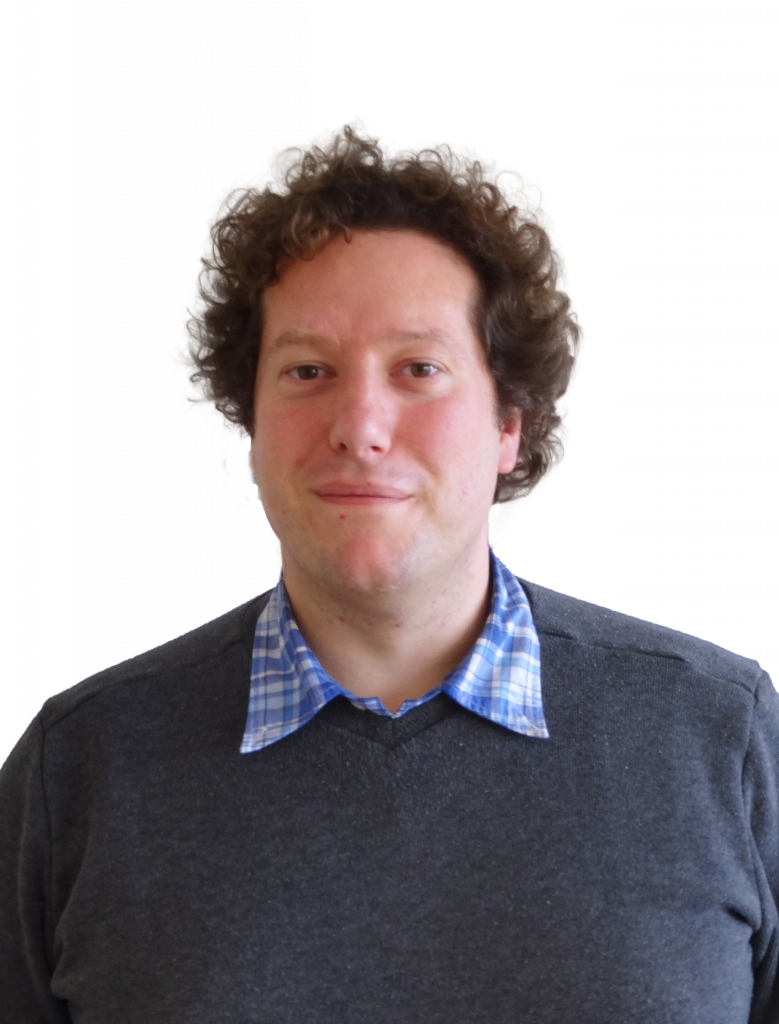 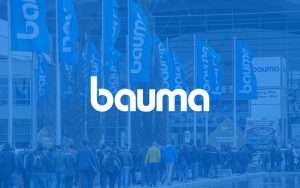 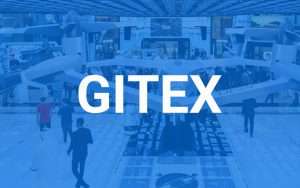 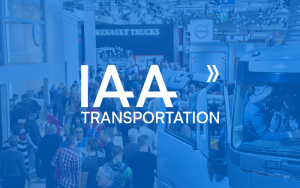