Hospital staff tracking, what is it?

Healthcare professionals are confronted on a daily basis with an increase in incivilities (even aggression) and in 90% of cases, aggression by a patient. Indeed, the nursing staff is daily confronted with anxious, hurried and sometimes aggressive patients and visitors, reinforcing their feeling of insecurity. These stressful working conditions can have serious consequences for hospitals: risks of medical errors, absenteeism, work stoppages, etc.

To meet this challenge, hospitals are investing in numerous material and human resources, including indoor location solutions. Indeed, knowing the real time position of the nursing staff will allow to send the team in charge of security quickly to the right place or to warn nearby colleagues in case of aggression. This type of solution will also allow to remotely trigger light and sound alarms in case of an incident.

Talk with our experts 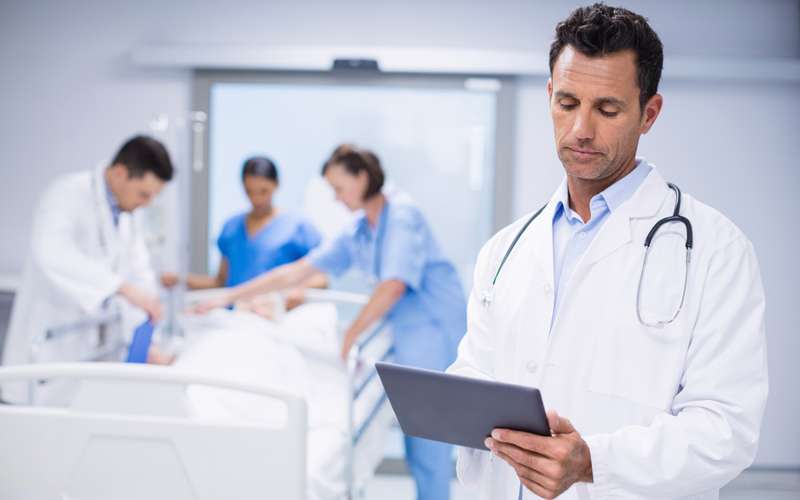 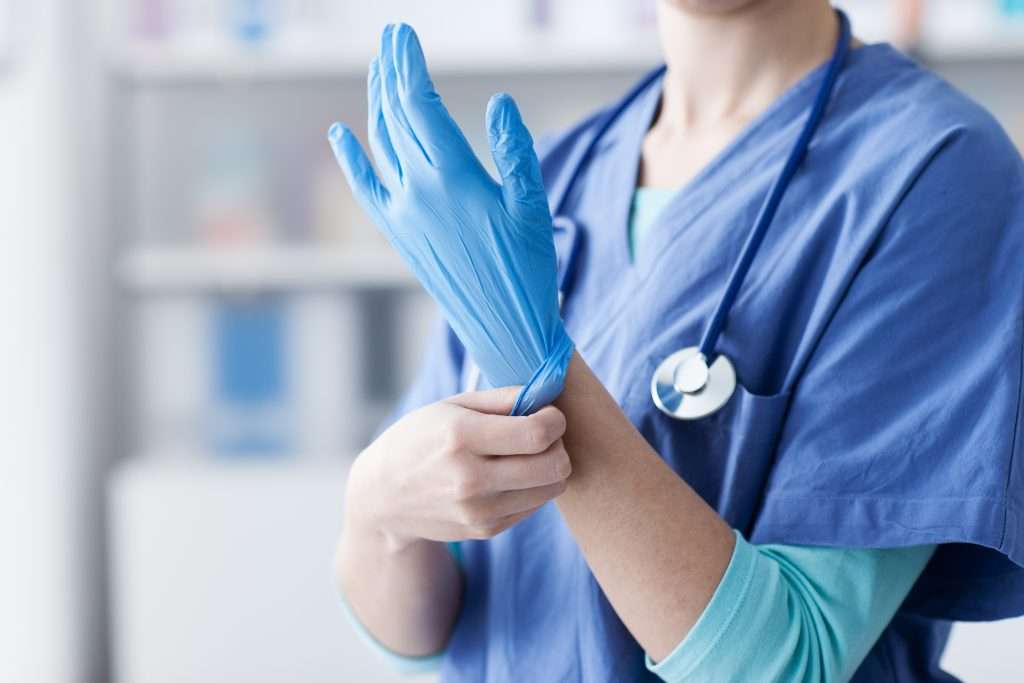 This indoor tracking technology is based on a mesh network of fixed and mobile beacons. The people to be tracked are equipped with mobile beacons and the fixed bacons are positioned in the buildings at regular intervals creating a mesh.

The localization information is calculated from the signal strenght (RSSI) emitted by the mobile beacons and is sent back through the mesh to the gateway. The Wirepas Positioning Engine tool will then transform the raw data into GPS coordinates (latitude and longitude) that can be visualized on an IoT platform available on PC or mobile.

The user will be able to visualize the position of the people on a map.

Depending on the density of fixed beacons in the network, the localization accuracy can be set from 5 to 10m, which is enough to localize by areas.

This indoor tracking technique is based on a network infrastructure consisting of mobile beacons and fixed 360° antennas. The antennas are fixed in height in order to cover a maximum of surface on the ground and the beacons are carried by the people to be located.

The AOA (Angle Of Arrival) protocol, will allow to detect in a 3D reference frame, the angle formed between the antenna and the beacon and to get the position of the latter in less than 100ms.

This technology offers an extremely fine tracking precision, up to less than 1m, allowing to locate in real time the nursing staff and to follow their movements. The user will be able to visualize the position of people on a map.

Why integrate location beacons into your caregiver tracking solution?

The geolocation beacons from ELA Innovation are ideal for meeting th needs of hospital staff tracking for many reasons:

Their battery powered operation provides up to 5 years of autonomy.

Easy to install thanks to the different fixing methods (high performance double-sided sticker or screwable support), these sensors can be fixed on any type of surface and do not require any wiring.

These beacons offer an indoor tracking accuracy that can go up to less than 1m and this, without GPS, as well as a reactivity allowing to know in real time the position of each person equipped with a beacon.

These beacons are perfectly adapted to medical environments.

Which locator beacons from ELA Innovation should you use?

If you are an IoT solution provider and you want to integrate a hospital staff tracking into your offer, here are the products

ELA Innovation that we recommend: 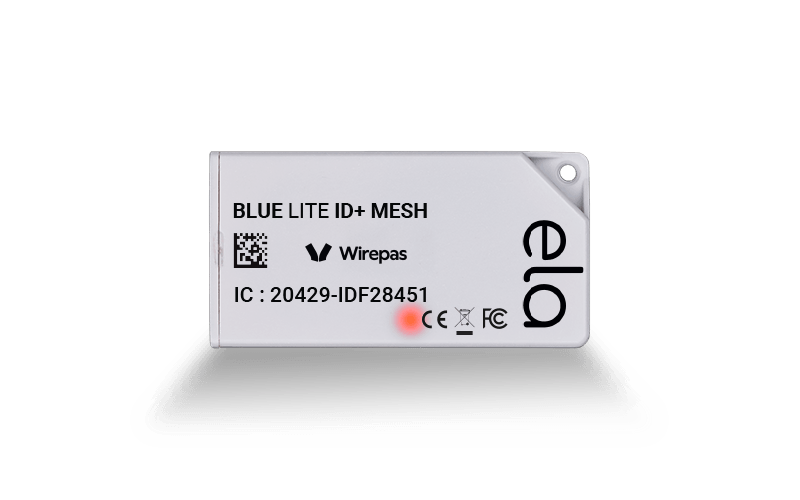 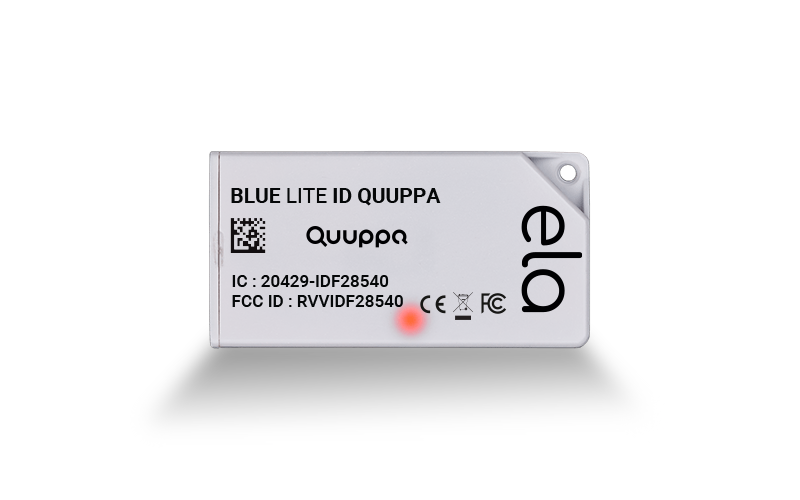 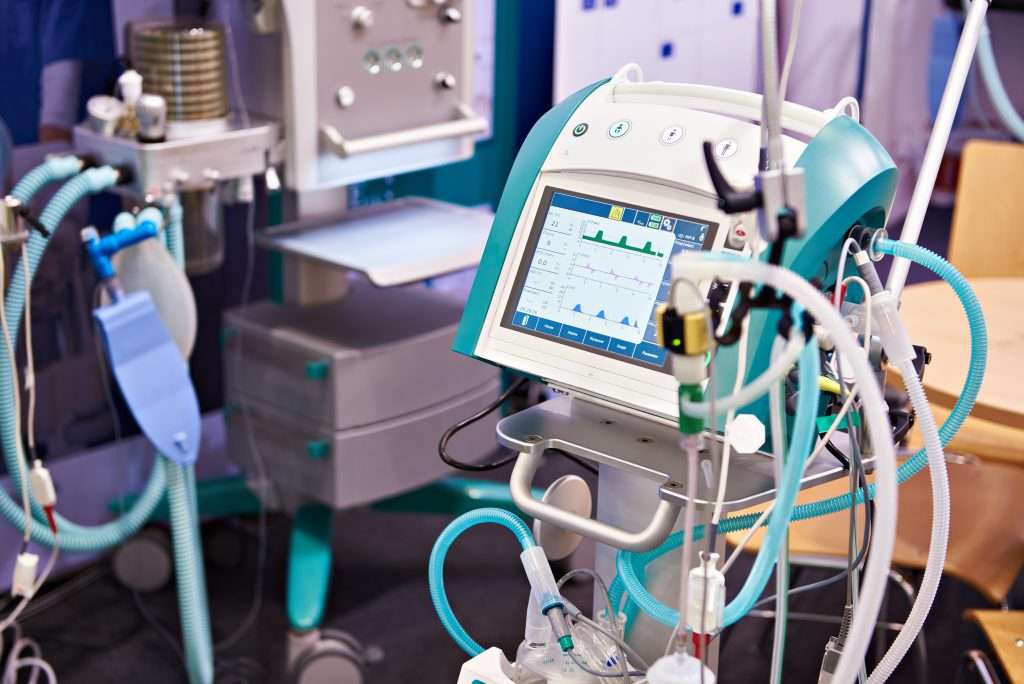 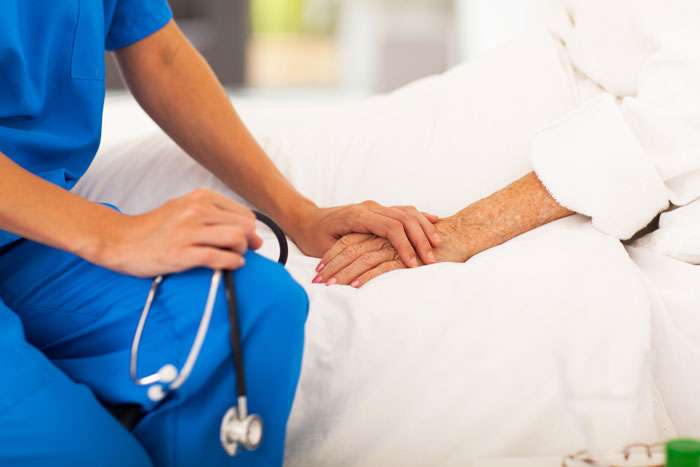 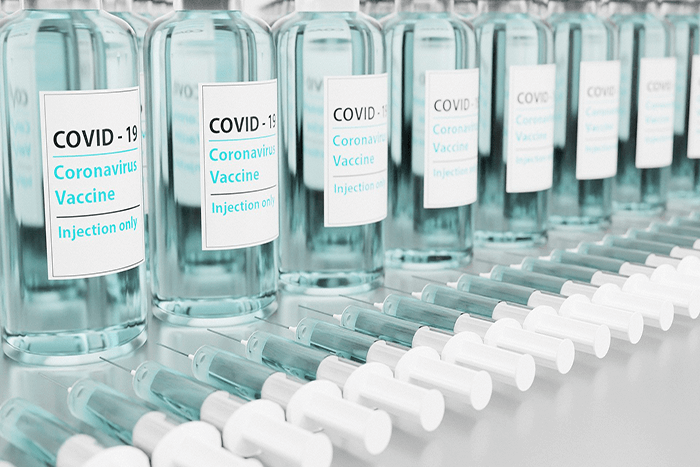